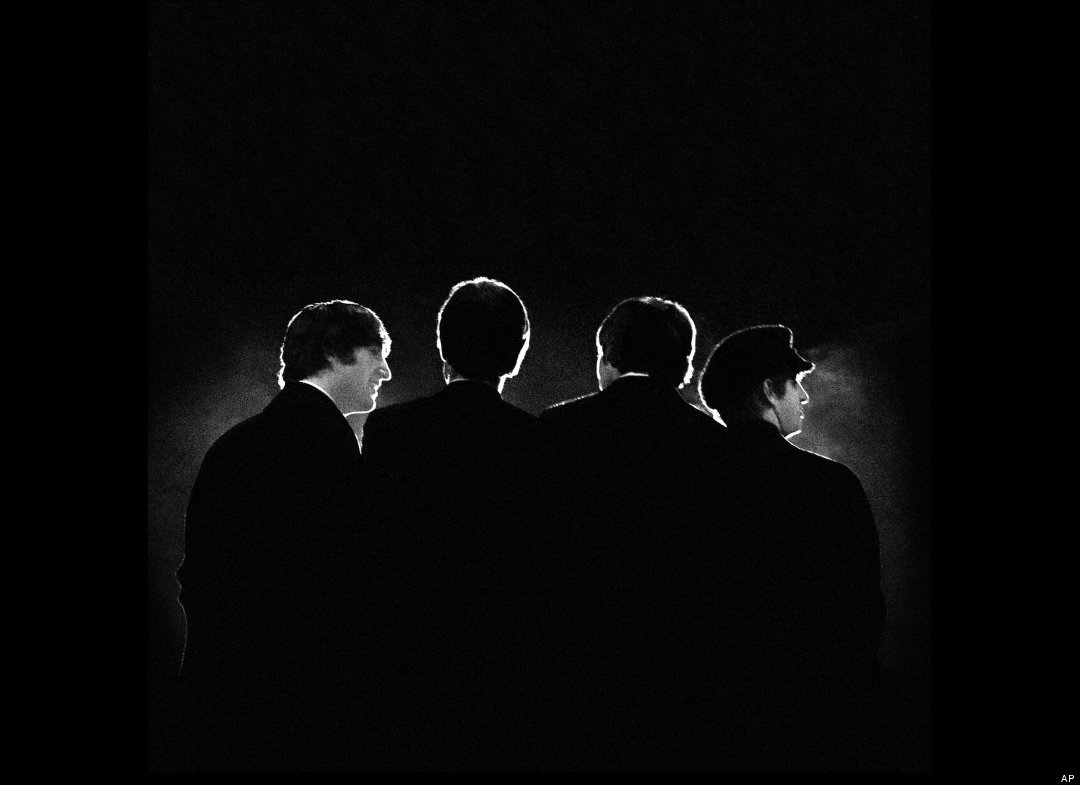 There I was, 1963, my heroes, the Dodgers swept the Yankees in 4 straight games in the World Series, a little over a month later, our President was shot and killed in a convertible and then 3 months after that, in early 1964, I heard “ladies and gentlemen, The Beatles”

My new heroes. I was 9 years old and all of a sudden I became a teenager. All I could think of was music. My transistor radio was on 93 KHJ all day long and at night I would go to bed with a little ear phone on so I wouldn’t wake anybody else in the house.

It has to be understood that this was my wake up call to the world. Up to that point in my life, the only music that was on my radar were the hymns that my dad sung while driving us someplace or the god-awful sound of those hymns being sung a capella every Sunday morning in the “meeting room” which was the family place of worship. The hymns were all old English, Victorian era pleas to our “God and Father” ( I always heard it as godnfather ) and his son, our Lord Jesus Christ. They would start off with one of the old men choosing the hymn number and then he would start singing it to a tune, tempo, pitch and key that he thought appropriate. After singing the first few words, then everybody else would join in. I can’t begin to express what a cacophony of screeching it was.I later came to realize that one of the main problems was that we were all white folk and needless to say, that in itself, is enough said.
So it’s The Beatles. It always was The Beatles and still is The Beatles. However, thanks to them, it is everybody else as well. So this is Opening Day for Dave and the Beat. We are off on an adventure of music and beat. It’s not all about me, it is about all of us that love music. If you share your ideas with me, I will share them here. Let’s play some music.